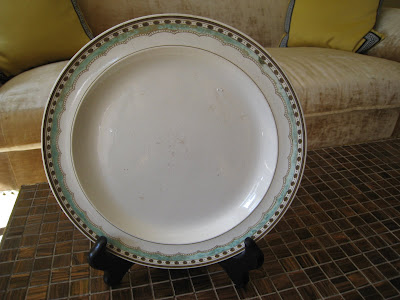 A few weeks ago, I picked up this piece of cream ware at the Mission Road Antique Mall. 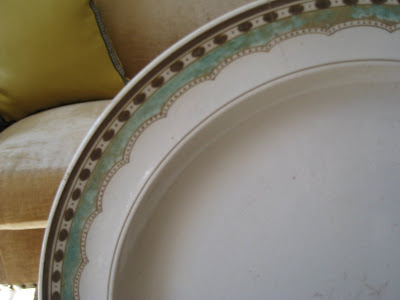 I've been interested in cream ware for a while and the coloring of this piece is similar to another I picked up from Suzanne Cooper, one of my favorite antique shops. 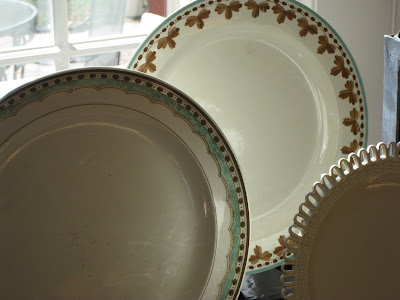 On the back of the new piece is a sticker identifying it as piece of the Dean and Mary Rockwell collection. 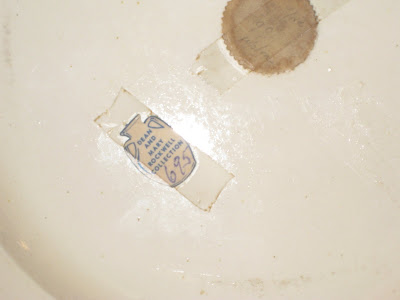 Rockwell is a name of note here in Kansas City, I thought it might be from a descendant of the Rockwell family from which one of our town's most respected architects is a part.


It's not. But, researching the piece took me on a tangent researching the architect, Mary Rockwell Hook; she was quite a woman. Mary was born in Junction City, Kansas in 1877 to a comfortable family. Her father, a grain magnet, took his family, including his five daughters, on many trips to Europe and the Orient. 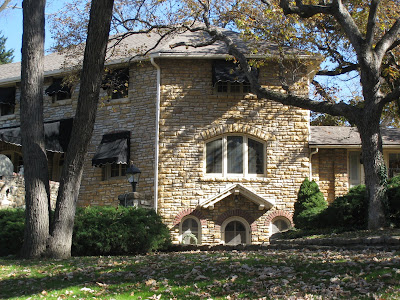 Influenced by her extensive travels, Mary decided to be an architect. She graduated from Wellesley in 1902. She enrolled in the Chicago Art Institute to study architecture as the only woman in her class. She went on to study in Paris at the Ecole du Beaux Arts. The men in her class felt so strongly that architecture was a man's field, they threw buckets of water on her after she finished her final exams. 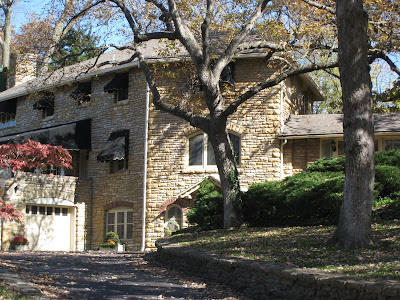 When she returned to Kansas City in 1906, she joined the architecture firm of Howe, Hoit and Cutler. Her father would not allow her to draw a salary, but purchased lots in the city's prominent Sunset Hill district for her to develop. 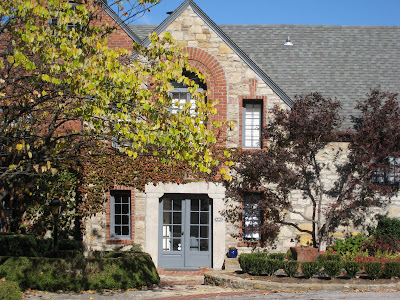 The neighborhood is hilly and curvy. The houses nestle in. She enjoyed using stone, brick and salvaged material together. 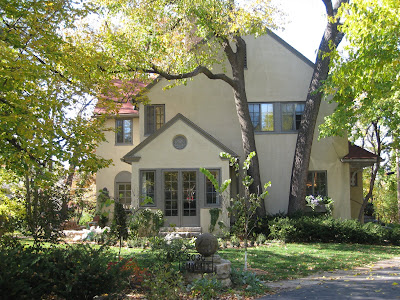 Mary wed Inghram Hook, an attorney, at the age of 44. I've concocted a soul mate for Mary in my head. Clearly, an independent woman of means, she must have married for love. 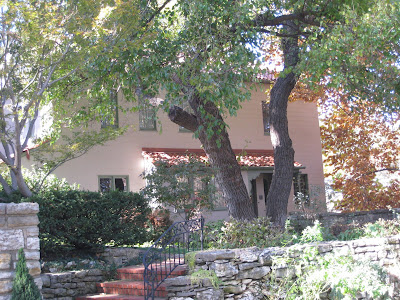 Hook has eight homes on the Historic Register in Kansas City. 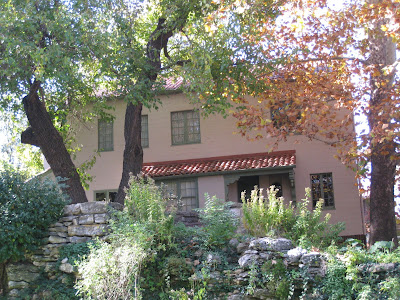 Mary Rockwell Hook had an amazing life, an auspicious career. She was one of the first women architects in the country. She was honored by the American Institute of Architects on her one hundredth birthday; she had not been allowed to join the organization during her career because of her gender. 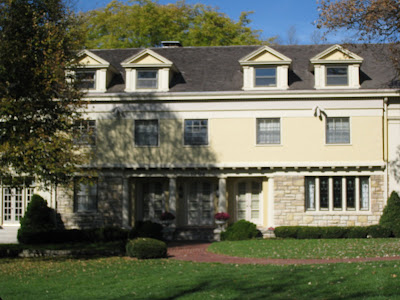 Hook also developed 75 acres in Siesta Key in Sarasota, Florida. She died there on her 101st birthday.