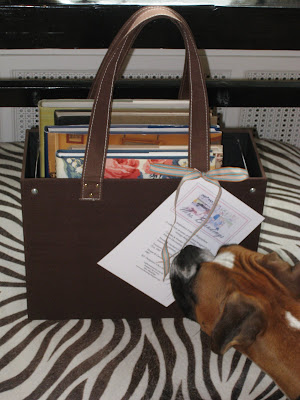 In case you were wondering, I did include the fifth book in the donation to Dining by Design.  When it came right down to it, even Hadley, Brown and Radizwell were not satisfying enough to override the deep-rooted guilt of my childhood. 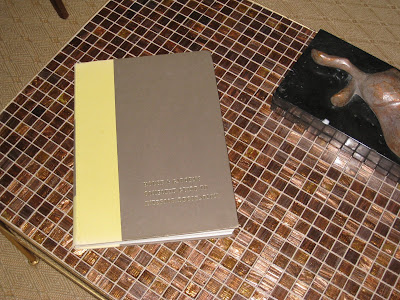 And, as often happens, I was rewarded for doing the right thing.  Patricia van Essche, a now long-time on-line friend forwarded a little treat of her own.  House and Garden's Complete Book of Decoration, originally published in 1937, this issue is from 1960. 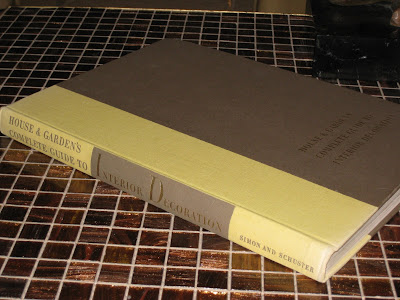 It arrived on Saturday and I flipped through it quickly before dashing out the door to set up for the auction.  Oh, the sacrifices one makes!  How I longed to sit and pour over each and every page.  But duty called. 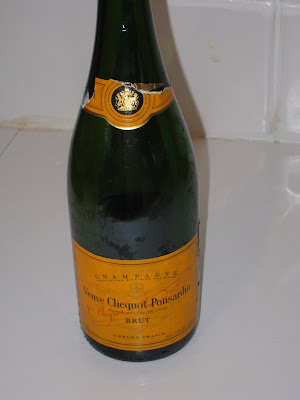 The auction went beautifully.  This won't be surprising, but it wasn't the folks who "bid early and bid big" who meant the most (though I am so grateful and awed that they did) but my best friends who came early and stayed late.  Supporters in an entirely different way.  Mr. Blandings and my co-chair's husband surprised us with chilled champagne.  As we sat on the steps and celebrated amid the banging of the table take down, we wondered who was happier the co-chairs or the spouses. 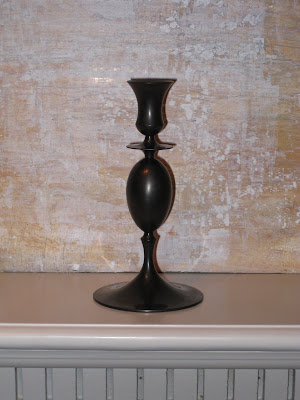 The chaos temporarily stored in the back of our cars, we headed home exhilarated and exhausted.  As I wandered through the living room to the office to check my email, a manic habit that I have formed over the last six months, look what caught my eye.  Mr. Blandings, who should have been receiving gifts from me to compensate for the neglect and distraction, left me a little love token on the mantle.  Heaven help me to deserve him. 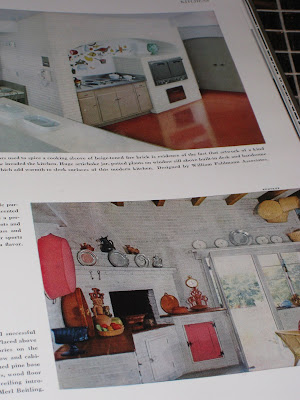 Weary and bleary-eyed the next morning I opened my other present.  van Essche's gift does not disappoint and even Mr. Blandings peered across the breakfast table at the kitchen section. But wait, what's this?  Sleek and stainless, a double Thermador oven 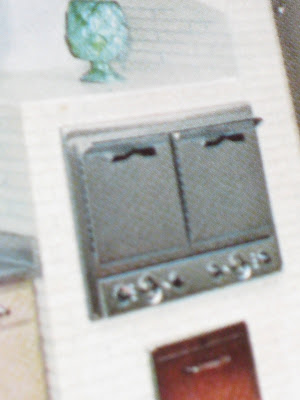 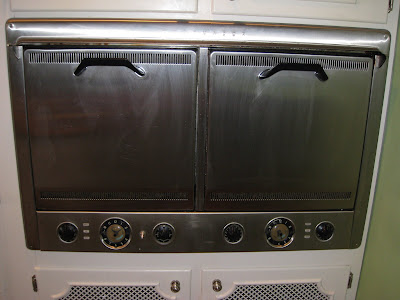 A point of contention through the kitchens-in-the-air that we are always building,  Mr. Blandings claims she will give out eventually and we will be stuck with custom cabinets built for her that will be useless once she goes to appliance heaven.  But I adore her.  And even though he once claimed her "inaccurate," a thermometer has proven her to be within three degrees.   The thing is, I like things things and people who stick, even when something newer and shinier comes along.