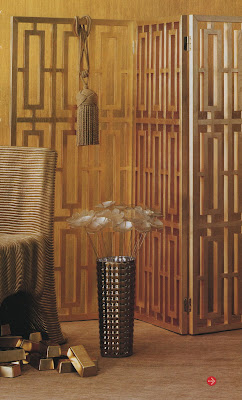 In the June issue of Met Home, I noticed a lot of rectangles.  Their Design 100 list included "gold."  Illustrating their point was this image of the fretwork screen from Armani/Casa and the gold ingots from Conran touted as the chicest of doorstops. 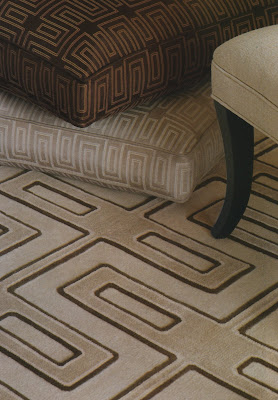 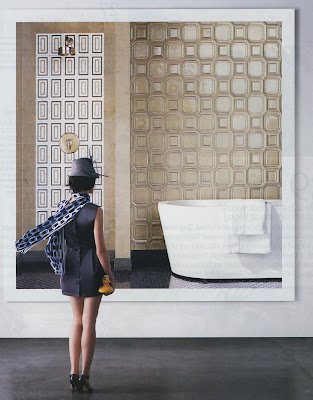 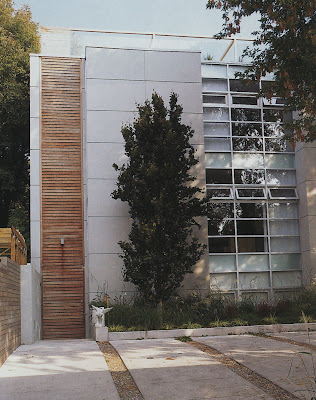 Toronto designer, Elaine Cecconi's home.  This could be a "Highlights" magazine feature.  How many rectangles can you find? 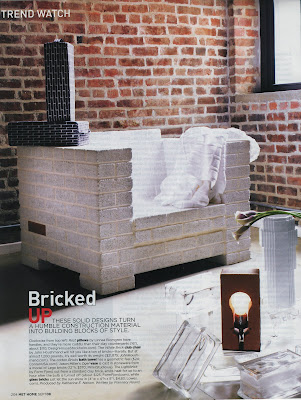 So maybe someone at Met Home had a bit of an AHA! moment.  This month, their trend alert is bricks. 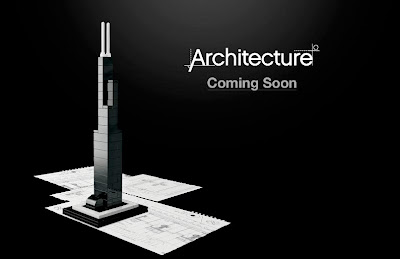 Blandings, naturally, are ahead of the trend.  The shameful secret of our Chicago trip, is that the very first place we went - after driving half the day and checking in - was the Lego store on Michigan Avenue.  It was a conundrum.  Listen to, "When are we going to the Lego store?  Are we going now?  After breakfast? After the Cubs game?" until we went or fulfill every wish, go first and lose all leverage for good behavior for the entire stay.  I'm old.  They won. 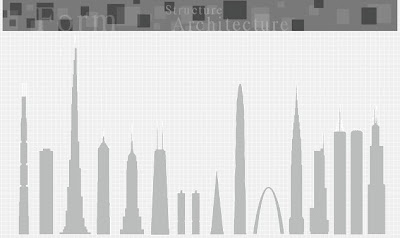 They each had pre-determined budget.  Reasonable, but healthy.  Research had been done.  It was a relatively painless and highly successful mission; everyone got what he wanted.  But, a few days later at Science and Industry, Mr. B and I spied the Hancock Building and the Sears Tower.  These had not been at the store.  I had to have them.  Me.  The boys never saw them and I bought them anyway because they were so...cool. 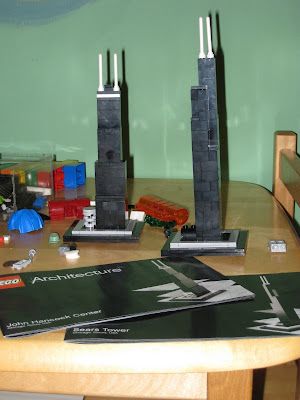 Even on Lego.com the Architecture Series says, "Coming Soon."  I feel like we were in some kind of Lego time warp.  These Chicago landmarks were the first in the series but many, many more buildings are planned.  Architecture is a partnership with Adam Reed Tucker, an architecture artist and a Chicago native.  He has created intricate Lego sculptures of architectural masterpieces worldwide that you can see on brickstructures.com.  He has developed more manageable models for the 10 & up crowd.