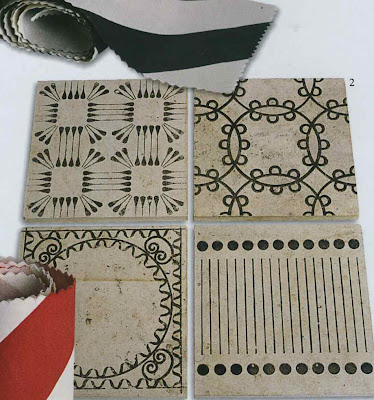 Megan at beachbungalow8 posted last week about her Halloween decorations, or lack thereof.  Seems her off-spring are not impressed with her efforts.  We've had the same issue around here and Megan and I also have our crow problem in common. 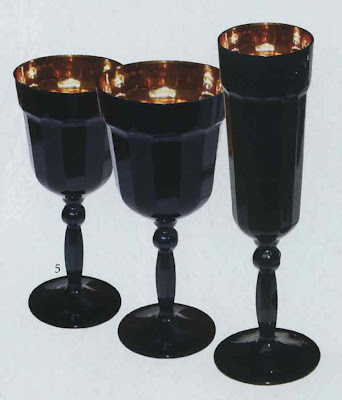 Not ones to go overboard for Halloween, we both had a keen appreciation for the realistic crow.  Megan's step-dogs have taken hers for play toys while I have a different canine conundrum.  Rosie, the boxer pup, is bothered by them.  Barks.  Incessantly.  Even after being able to view them closely and give them a sniff, once they return to their perches she barks so hard her front feet come off the ground.  Bother. 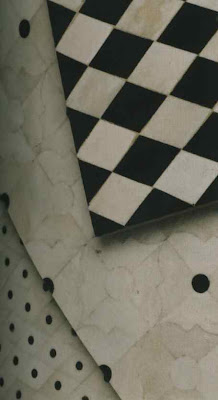 Because I really like crows.  Not just at Halloween, or for decorating, but in real life.  The two youngest Blandings boys were born in February, and while their arrivals were three years apart, on both visits there was a large roost of crows in the trees outside the hospital. 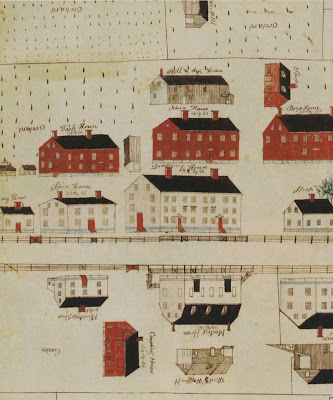 Rather than fearing they were a harbinger of doom, they were oddly comforting.  Inky black they swooped and climbed outside the window and their silhouettes looked like lace against the gray winter sky.

It was not until a few years ago that I read a fascinating article about crows.  Innately familial, not only do they mate for life (as much as 17 - 21 years) they live in close family structures with older siblings helping to care for the young. 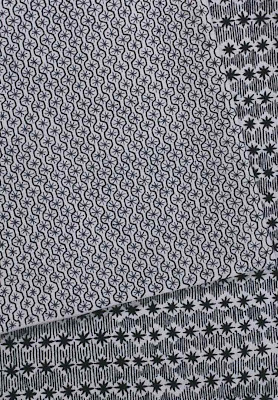 There is a lot of speculation about their ability to communicate, but it does appear that some species can relay information over great distances.  Certain communities of crows will learn the languages of other birds who live nearby and will often respond to their distress cries. 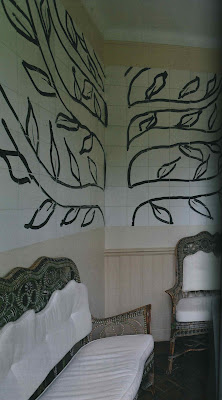 And they are darn smart.  Certainly one of the smartest birds, there are several examples of their using tools including dropping seeds onto roadways so that vehicles will break them open making them easier to eat.  A species in Israel will drop bread crumbs in water to bait fish. 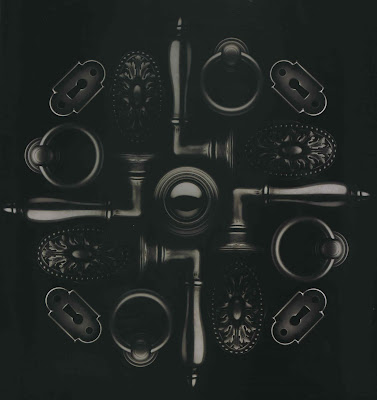 There is also a well-circulated story of crows being able to count hunters, up to three, moving in and out of a blind.  There is a gentleman who thinks crows could be trained in urban settings to pick up litter and deposit it in a vending machine type device that would provide a reward.  Just a treat and nothing more.

The October 2008 issue of World of Interiors seemed chocked full of great black and white images; I could not resist.  From top, Neisha Crosland's fabric, "Diagonal Stripe," and hand stenciled limestone tiles; Florentine glasses from Watt's London; Bone inlay tile, De Ferranti; An image from Shaker Design; Out of this World; fabric on umbrella, Parini from Designers Guild; embroidered fabric by Charlene Mullen; a mural by Henri Matisse in his dining room in Nice; hardware by Nanz.  By the by, a group of crows is a murder.  I'm sure that doesn't help their image.