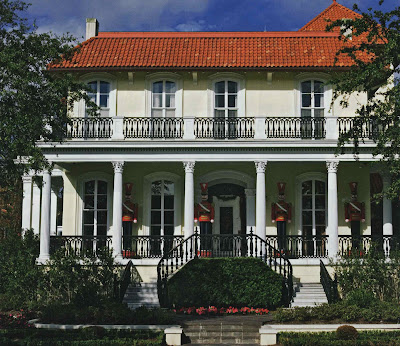 For the last couple of years I've been thinking the outside of the Dream House needed a little something else during the holidays. Mr. Blandings does a great job the lights, but it needed....something. 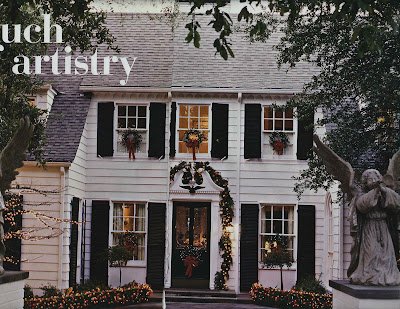 Inspiration came through the mail as it often does.  I have just started acquiring Christmas china which has a toy soldier motif.  The soldiers above seemed just the thing.  I hunted around on the internet a bit but I couldn't find it. 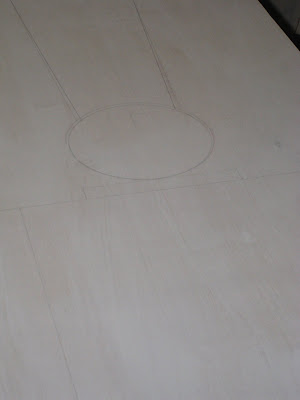 What I really wanted was some vintage department store display pieces but it seems these are not the kind of thing that just pop up anywhere.  My guess is, when they do, they are probably quite dear.  I thought, just maybe, I could make them myself.  If it went badly I could ditch them and no one would know. 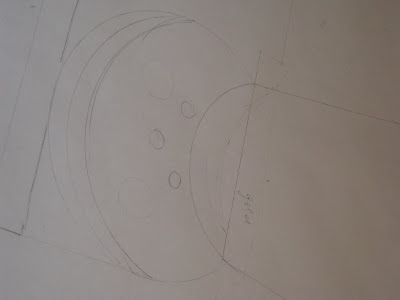 Off to Sutherland's to buy the wood.  Mr. Blandings has a jigsaw and he assured me he could cut out the shape that I needed.  Shamefully, I made him show me.  I know, not nice.  The thing is, once he showed me, I wanted to do it myself.  Just like my love at first sight with the cordless drill I knew the jigsaw and I had a future. 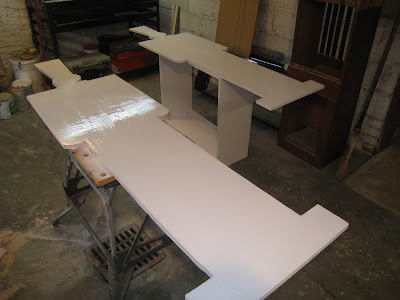 He watched while I started and I finally looked up annoyed.  "Are you going to stand there and watch me the whole time?  Don't you think I can do it?"  "I think you can do it, but you're getting ready to cut through the workbench."  Oh.  "Thanks.  Anything else I need to know?"  "Don't cut off a finger and be careful not to cut through the cord."  The finger I'd thought of; the cord thing was good information. 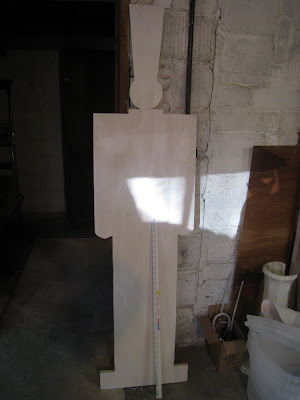 It was shockingly easy.  The whole painting process was the most painful because I hate to prep.  But I did.  Then measured carefully so that my soldiers' uniforms would look symmetrical.  Then I sealed them.  Twice.  (By the way, now do you see why I hate the basement?  It's terrifying.) 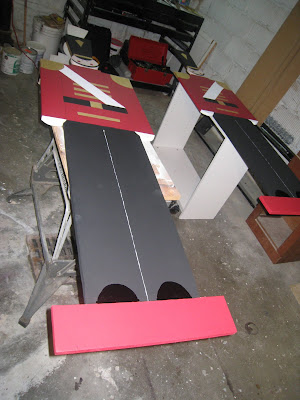 Now they are standing guard.  They were in the hall for a few days as I hesitated to put them out.  "They'll be so cold."  "They'll be fine.  It's what they've trained for." 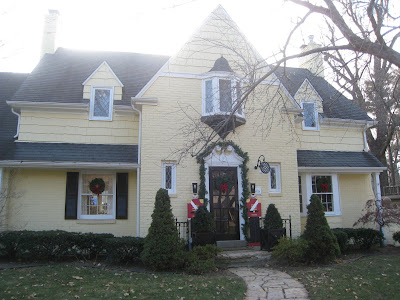 Mr. Blandings hung the garland and the wreaths to complete the vision. 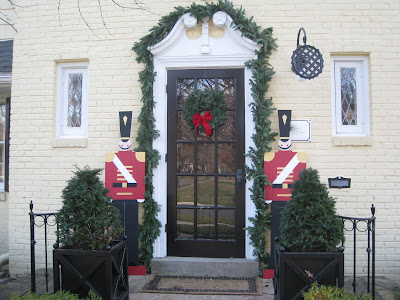 While regaling a friend with our Burns and Allen tale he said, "But why?"   A vision?  A bee in my Christmas bonnet?  You know, the thing is, it's just the sort of stuff I like to do.  And Mr. Blandings?  Let's just say he's used to it.

Images, top, Southern Accents, Nov./Dec. 2008 and just inside the first is the most charming use of Le Lac.