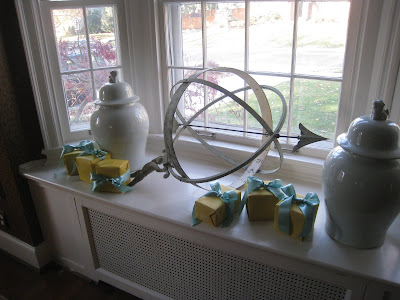 I worked with a wonderful woman during the early years of my marriage and parenting.  One year she told me that it was a Thanksgiving tradition in their family to have a Christmas ornament for each person who shared their holiday meal.  I immediately stole the idea and have presented ornaments to family and guests when we have been lucky enough to dine at home. 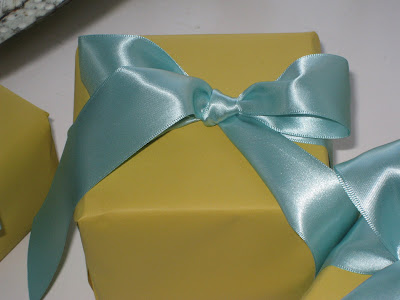 Wednesday during breakfast my middle son announced, "I can't wait to see what our ornaments are this year."  Heavens.  In the midst of the holiday card making and the school projects I had forgotten to get the ornaments.  I knew a quick trip to Hall's would be an easy solution; they have great ornaments and there was sure to be something for everyone. 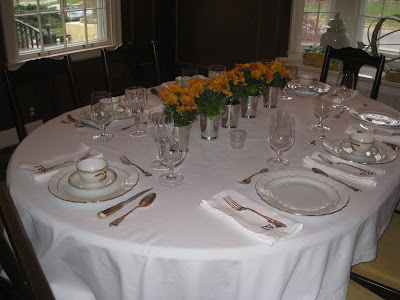 While there I overheard another shopper saying, "This one's for Susie and this one's for Stacy and this one is for Bob and this is for what's-her-name."  "Excuse me?," said the clerk.  "Hurmph.  My daughter-in-law."  I'm quite sure the feeling is mutual. 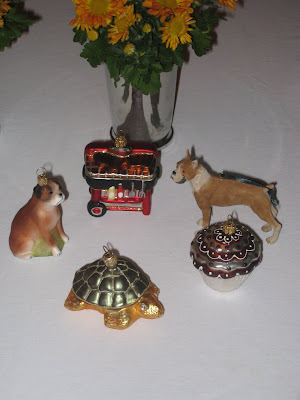 So this year the eldest received boy's best friend, the middle, a turtle to commemorate his new pet and the youngest, a cupcake, because he is one and would live on sugar given the chance.  Mr. Blandings received a grill.  To say he was overjoyed would be an exaggeration.  He has never bought into the ornament obsession and feels sure we have enough.  And the other boxer?  A gift from my mother-in-law who would never call me "what's-her-name."  The feeling is entirely mutual.