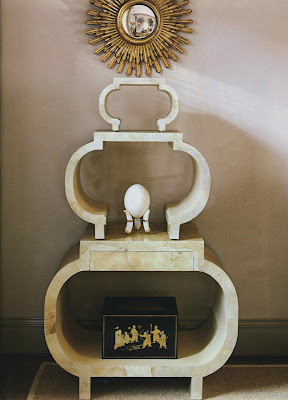 Or "Some of the Best Rooms of 2008" also known as "A Random Selection of Rooms I Liked This Year."  I did go back though my files and pulled a selection of rooms that made my pulse quicken over the last twelve months.  Once I had them in one spot I realized most were from December and, shamefully, January.  I considered disqualifying January, but, well, it's my list and I received the magazines in 2008 so they remain.  My filing system is abysmal, so I don't mean to suggest that these are not fabulous rooms, I'm just saying it's likely there was something great from February to September and perhaps I over looked it.  Enough qualifying - here goes. 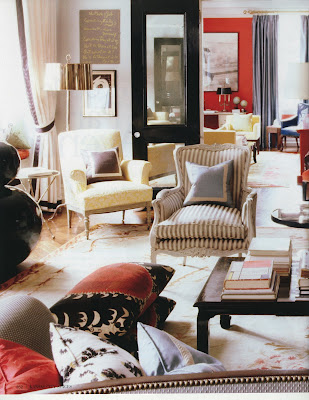 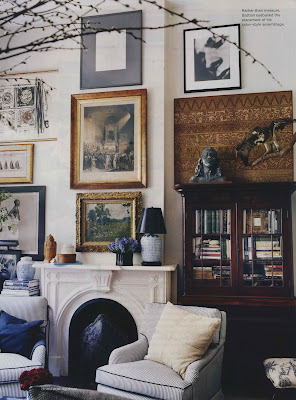 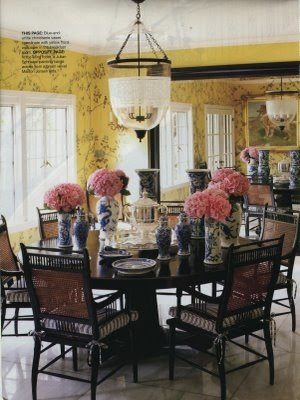 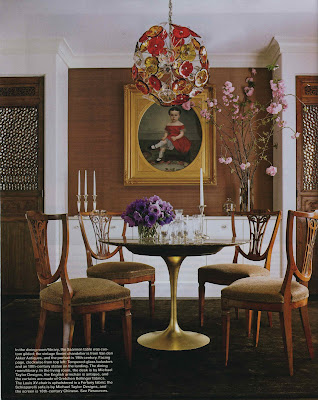 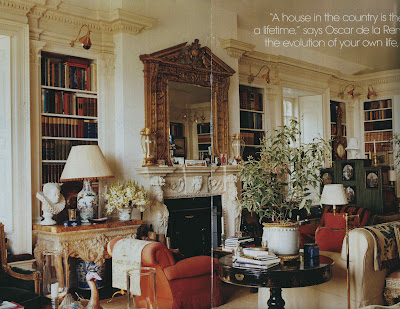 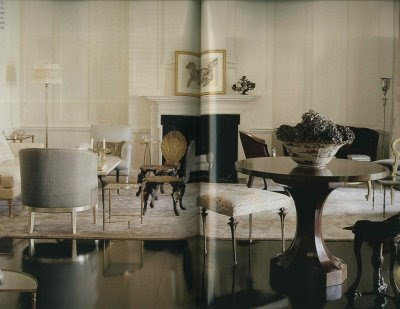 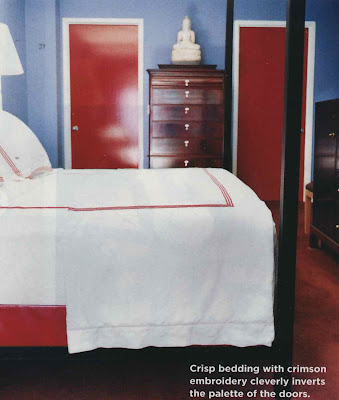 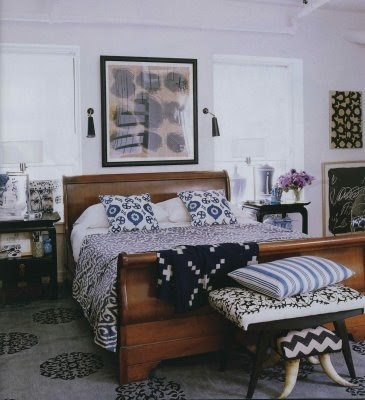 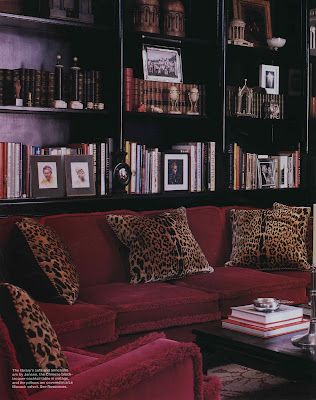 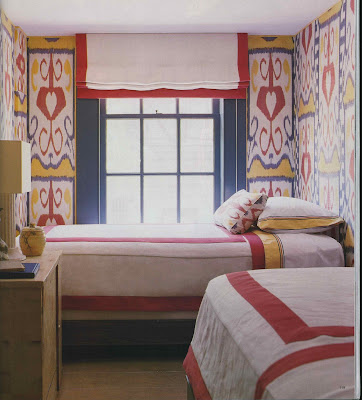 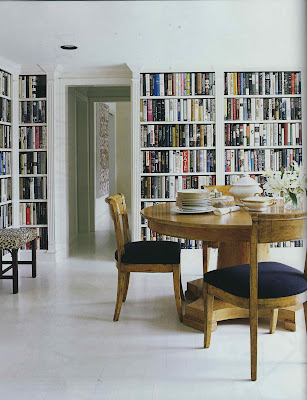 It was a very good year.