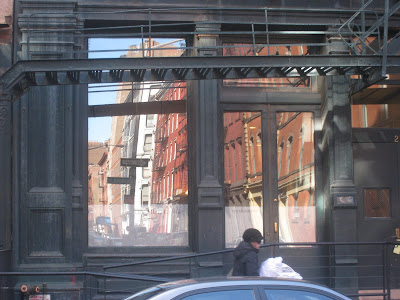 When I was making arrangements to meet Patricia van Essche while I was in New York I told her, "You pick the place.  When I'm in New York it's like I'm on the moon.  I have no idea where I am or what relation  my current or future location has to anything else."  This trip, I vowed to get a better sense of the city.  Being at the mercy of the kindness of strangers is not my strong point. 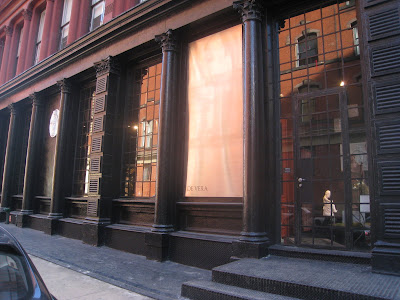 As my big city friend was going to be out of the city for the first two days of my trip I made a little pact with myself.  Walk at least three miles a day.  Eat what ever I wanted.  Google Maps was the thing that made it all possible.  See, I can't bring myself to be that person standing on the street corner looking left and right, up at the street sign, back at the map.  Instead, I walk purposefully, but sometimes in the wrong direction.  With my handy maps it was impossible to get lost as they gave me the directions in words, which is something I process better than grids.  Also, it designated the distance of the journey.  Genius. 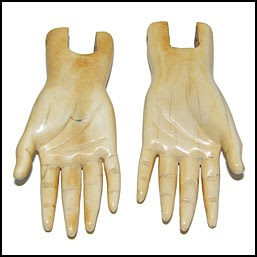 When I had gone by to see Elizabeth Wilson, who carries some of Ted Muehling's jewelry, she advised me to see his shop.  When wise women tell you things, you listen.  So I googled.  From the West Village, my home base, to Muehling's was just over three miles. 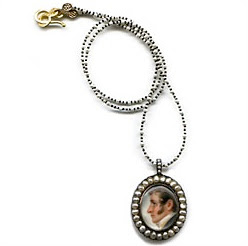 It was incredibly cold in New York and unsurprising but remarkable that the wind always seemed to be in my face.  But walking in the city is like being on safari.  Discoveries around every corner and a wild beast here and there. 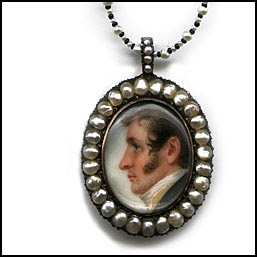 Ted Muehling's shop was extraordinary.  It was peaceful, but it had a kind of a low current of energy.  Not zen.  Not relaxing.  Stimulating.  But no mania.  He does not allow pictures so I must encourage you to seek out his pieces where you can.  Including the earrings I've been coveting for a good, long time and finally made my own.  And, yes, I've worn them nearly every day. 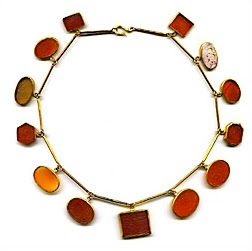 Elizabeth's other suggestion was to see De Vera, just across the street from Meuhling's shop. 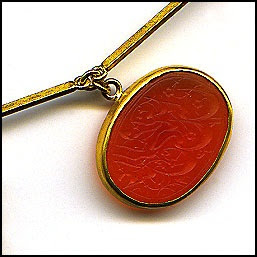 While Muehling's designs are modern and essential, the objects and jewelry at De Vera are intricate and complex but no less beautiful.  I simply cannot imagine being the lucky soul who gets to hunt and gather these pieces. 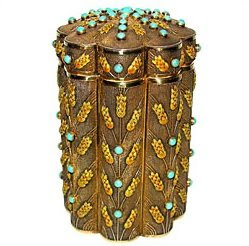 When my big city friend returned (I do think he was a little worried to leave me as he has usually been my GPS) he asked if I were ok.  Completely over the moon. 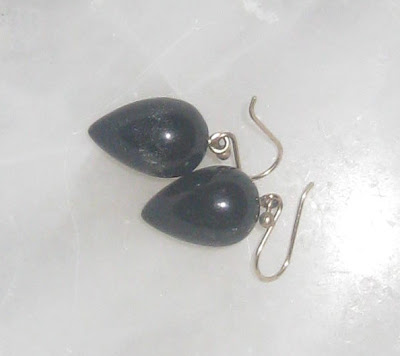 A few of you have asked, which is so dear, about the earrings I purchased at Ted Muehling.  I managed to take them off long enough to snap this shot.