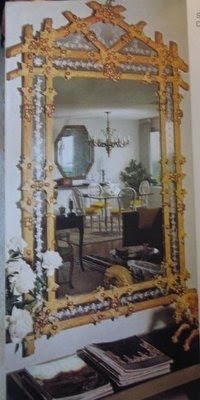 When I was going to New York last November, George Terbovich said, "You should meet Mel Dwork." 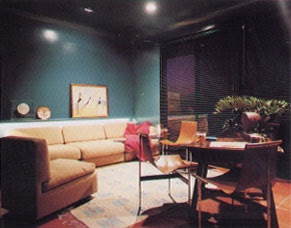 When I had the great pleasure of meeting Mitch Owens he said, "You must know Mel Dwork?" Mr. Dwork is a native Kansas Citian and one should suppose that we would know one another. That is how things work around here. 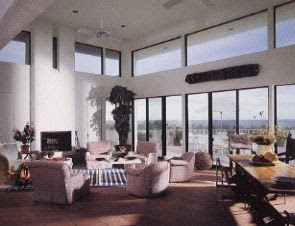 When I was ohhing and ahhing over the work of Roy Hamilton on the same trip he said, "I am good friends with Mel Dwork." And I thought, "Why the heck am I not?" 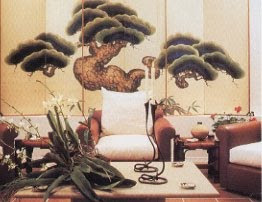 So on this trip I was thrilled to meet this incredibly talented and recognized designer. 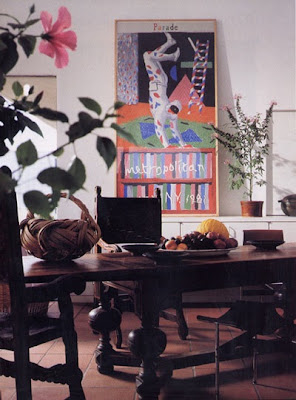 Melvin Dwork left Kansas City when he was 19. He had received a scholarship to the Kansas City Art Institute. "The Nelson was my classroom; it had a tremendous impact on me." He moved to New York to attend Parsons. He still considers himself a Kansas Citian though he has spent sixty-seven of his eighty-six years in New York. I like that in a guy. 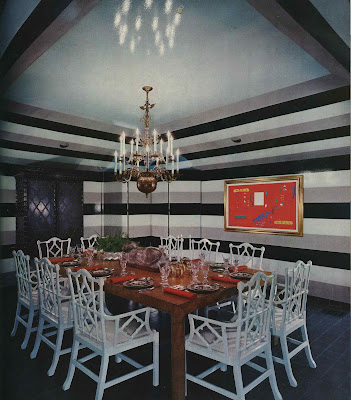 Dwork's work has been featured in magazines including House & Garden, Architectural Digest, Interior Design and the New York Times. 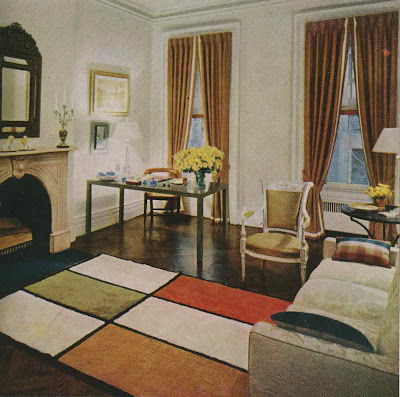 On top of all that he's incredibly lovely. 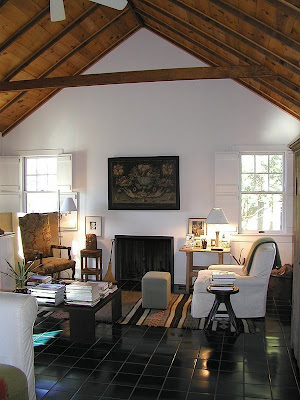 He is still working with select clients. 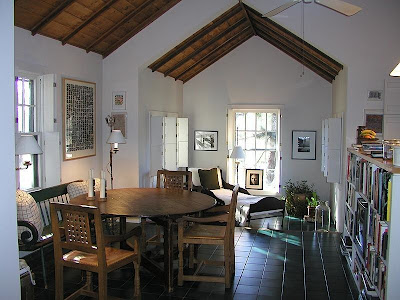 You can find out more about Mr. Dwork from his profile in the Interior Design Hall of Fame here and read an interview from the Times here. 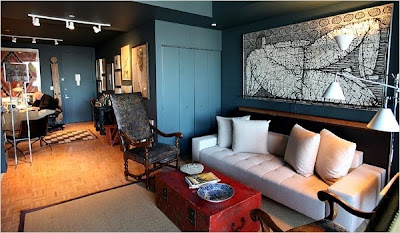