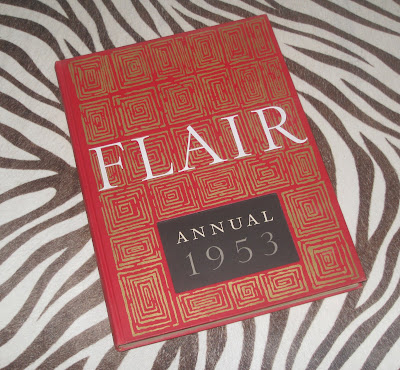 One of the hiccups of my hunters and gatherers column for Spaces is that I end up buying things on my travels.  I'm fudging a bit.  I'd be buying things anyway, I just seem to run across an awful lot of good stuff to want. 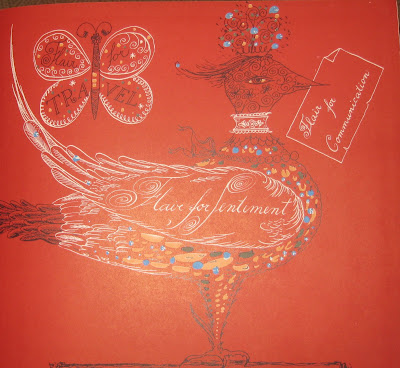 Yesterday, in the interest of research, I asked a very nice man to take a very intriguing book down from a very high shelf.  Which he did.  Nicely.  Because that is how people are when they love books and they can tell that you love books, too. 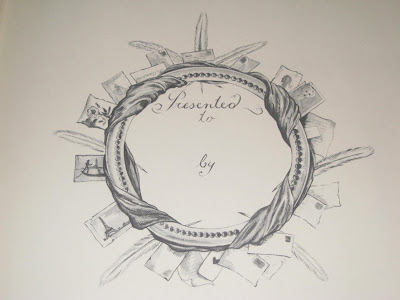 I'd read a bit about Flair and it's editor Fleur Cowles.  (It needs to be noted, that from the beginning, if your name is Fleur you are going to interesting and likely have, well, flair.) 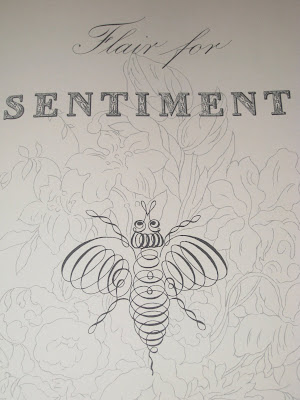 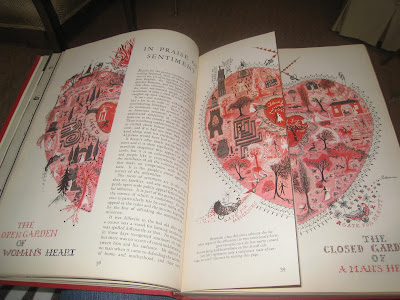 Once the accommodating gentleman had retrieved both ladder and book I began to carefully turn its pages.  There was a low roar in my ears and I'm sure I was a bit flushed.  What makes other people feel this way?  This was something so special.  Articles and illustrations and cut-outs and inserts. 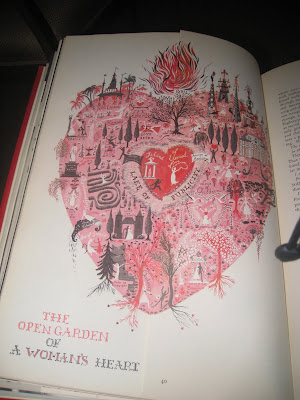 Ok, not a cure for cancer.  Not an answer to the current economic woes.  But a very distinct voice.  "Oh," I told the nice man, "oh, I think I need this."  Of course he understood. 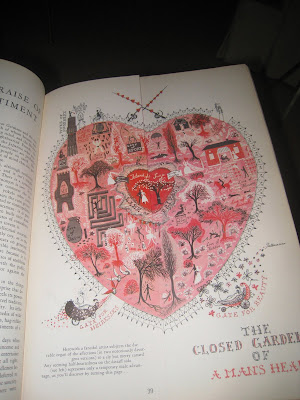 While googling, still hunting and gathering, I found a bit about Cowles and her time at Look and how she made Flair a landmark publication. 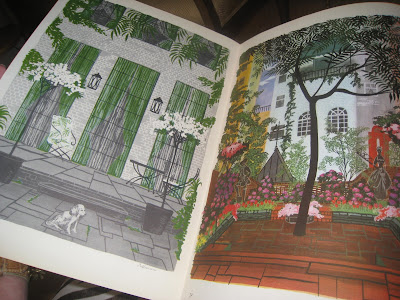 But the other thing I found (here it comes, the sort-of Kansas City connection) is that she worked for the Truman administration as a sort of media consultant on the Famine Emergency Committee. 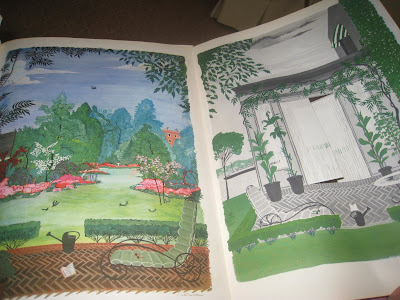 Her task was to create publicity to help inform and mobilize American citizens to support international famine relief. 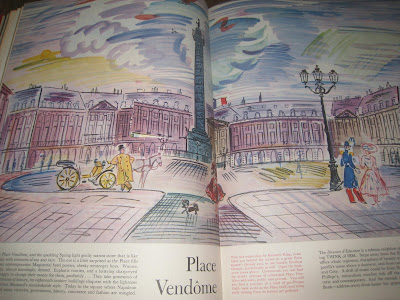 The idea being, if Americans could cut down on cereal products by 50% on a mass scale more grains could be exported to alleviate hunger in Europe.  The victory garden was born.  Fill up on veggies, cut back on Kellogg's. 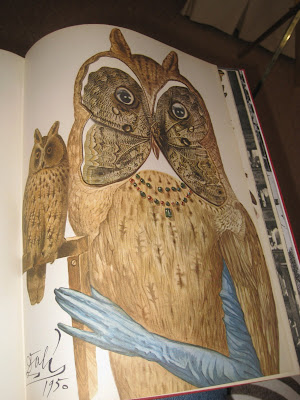 This incredibly talented woman applied her gifts to support a much larger cause.  Which I admire. 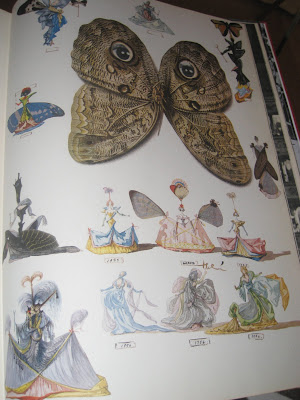 "Straw-haired, sleekly groomed Fleur Cowles doesn't own a hat, usually wears tailored suits, a rose, and black horn-rimmed glasses, is never without a huge (1 in.) Russian emerald ring ("It's my trademark, it's me, it's Fleur — rough, uncut, vigorous"). Says she: "I've worked hard, and I've made a fortune, and I did it in a man's world, but always, ruthlessly, and with a kind of cruel insistence, I have tried to keep feminine." For a sampling of Fleur's insistent femininity, readers could look to Flair."  Time, September 12, 1949.


How could I not?

For another inspiring story of a woman using her many gifts to bring attention to an international crisis, please check  My Marrakesh.  Maryam, a human rights and democracy specialist living in Marrakesh, usually writes witty prose and shows us fabulous images of buildings and rugs and all the jewel-colored goods of her adopted home. She recently visited Rwanda and her tale is gripping and disturbing.  Please take the time to read it.