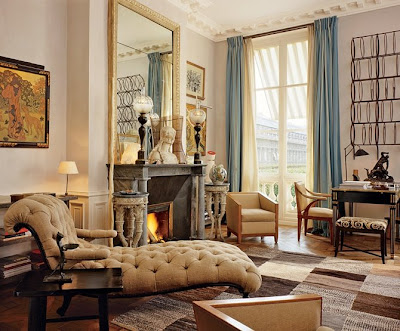 Aesthete's Lament popped on the scene not long after I began blogging.  Briefly, the mysterious Aesthete pulled the plug.  Suddenly "Page Not Found" and I felt a moment of panic.  Not long after the blog returned and I have counted on it ever since to inform and delight. 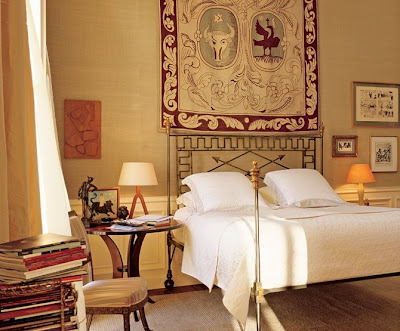 The writing on An Aesthete's Lament is half the fun, but for this exercise it was succinct and clear. 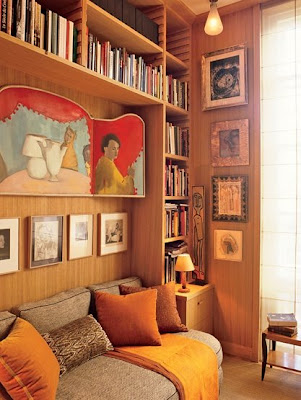 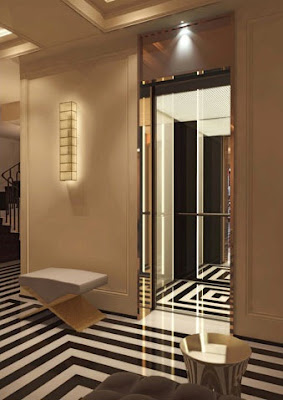 - nobody is in top form so often." 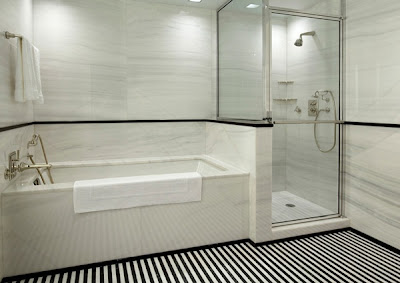 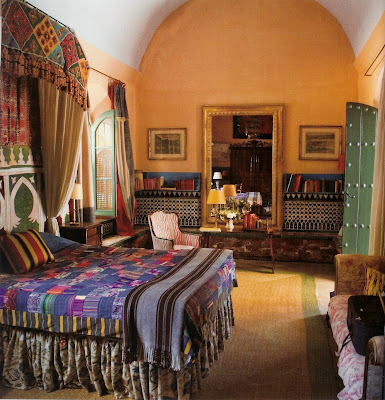 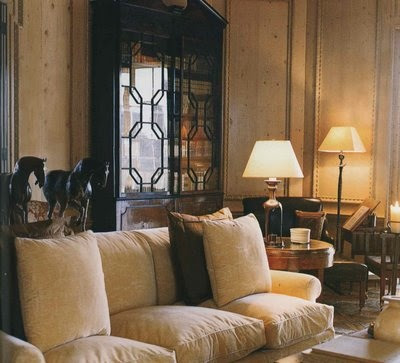 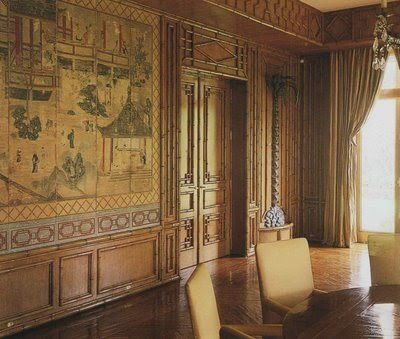 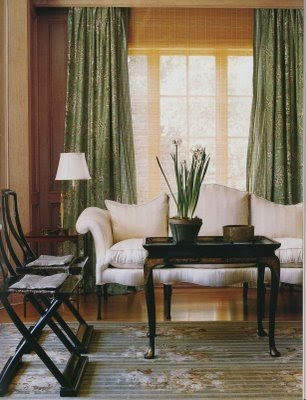 In addition, Aesthete named Isabel López-Quesada saying, "Her work is sublime, like Grange, only with a warmth and feminine gutsiness."  Unfortunately her website is being revamped and I could only find one image on-line.  I did stumble across a mention that Carolina Herrera frequents her shop in Madrid.  I'm setting my bookmark and waiting for the site to launch; based on the references it should be worth the wait. 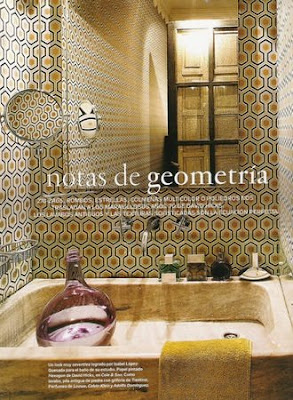 It's interesting that three of the four picks are European, which raises an issue of another reader, "The problem has to do with what is featured, or rather not featured, in shelter magazines of American publishers. Gone are the days when one could see what Deeda Blair, Susan Gutfreund or Gayfryd Steinberg are up to in their own ivory towers. When Marian McEvoy, who featured such style setters, was kicked out, the Hearst Corportation threw out the Babes with the bath water, didn't they? Not a chance in hell that we'll ever get to see anything that didn't fit a formula or is not done by a conventionally professional designer. "

Tomorrow we'll hear from the House of Beauty and Culture and a frequent reader and commenter, Magnaverde.

Top three images of Grange's Paris apartment, Architectural Digest.  Remaining two images from the Mark Hotel website.  Parlade's image via Katie Did, originally AD.  Rose Tarlow's work is from her book, The Private House.  And, sadly, I have lost track of the site with the image of the bathroom by Isabel Lopez-Quesada.  Forgive me.