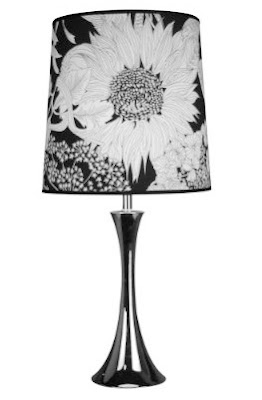 I know that many of you click on that little "comments" link at the bottom of the posts, but many more do not. As there were a lot of interesting responses to Friday's post, I thought I'd sum them up here. Readers overwhelmingly declared that one of the most significant developments in the last twenty years was expansion of the the availability of good design at all price points. Retailers like Target, IKEA and Pottery Barn and designers like Martha Stewart and Thomas O'Brien have provided stylish products at affordable prices; beyond providing the stuff, they have been an interesting influence on design awareness.

Design television. Love it or hate it (or both), television programming has given the average viewer the sense that they can, in fact, do it themselves. Sometimes in a day and under $200. While this can often complicate the expectations between client and designer, I would imagine it has liberated a few folks to give it a go. That's not altogether a bad thing.

I am lumping these major influencers together. Apple and the internet. Many people cited the iMac, iPhone and iPad as significant forces in design. The internet has basically blown the thing wide open. The "democratization of design" has allowed anyone in a developed country to search for inspiration, product and pricing on everything from towels and toothbrushes to Titian and T. H. Robsjohn Gibbings. And, like it or not, that genie is not going back in the bottle. Designers, antique dealers and shop owners have to adjust. 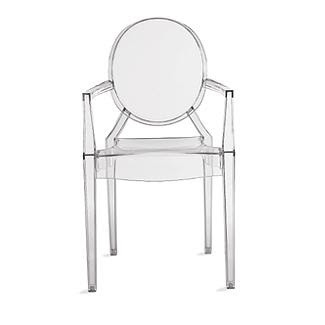 Philippe Starck's Ghost Chair was mentioned more than any other single thing. The marriage of traditional design with a modern composition set it apart as an icon of the turn of the century. (In this little poll, anyway.) This mix of high and low, old and new, was also noted as a significant movement of the last twenty years. 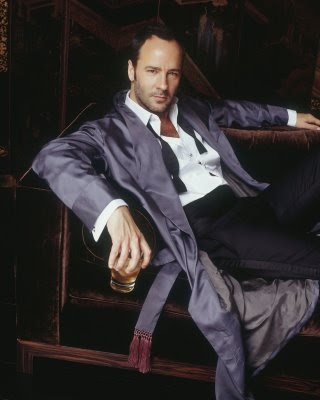 Oh, Tom. You were on my list, of course, but as it turns out there were a few others who could feel your, um, impact. Ford's influence at Gucci as well as Calvin Klein's 90's minimalism and Alexander McQueen's maximalism have made us see all design differently in the last twenty years. 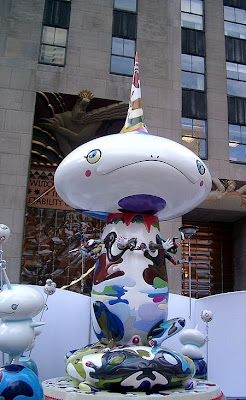 Takashi Murakami and his low-culture/high-art Superflat style came up again and again. 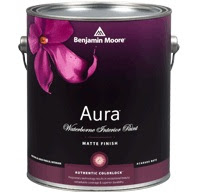 And many of us have gone green. Sustainability in product, architecture, landscaping and design is everywhere so environmental responsibility does not mean you are limited to a 1970's crunchy granola aesthetic.

And, since this is a Kansas City-based blog, the Bloch Building at the Nelson-Atkins came up as well. Thanks to all of you who took the time to comment or email; I had a blast reading your responses.

Images via Target, HGTV, everymac.com, DWR, the Fashionisto, the Gothamist, the Guggenheim and the Nelson.