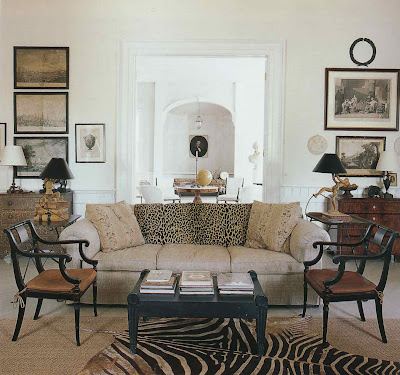 I saw an astrologer a couple of years ago and one of the things that he told me that pops into my head now again was that this is my first life as a woman. 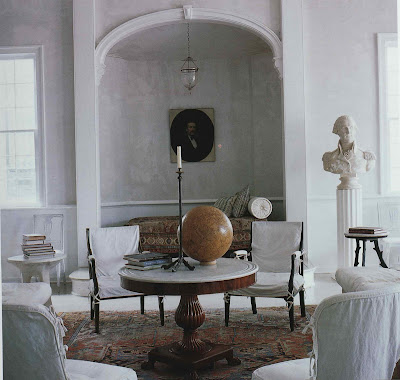 My first best friend was Krissy Livengood, but the next was a boy. Hard to believe, but Phillip Kent and I caught tad poles and played kick ball and had sleep overs, and ever since I've felt more relaxed, less on guard, in the company of males. We did have a minor misunderstanding about rock concerts, but it was mutual, and our parents were very patient as they sat in his backyard and listened to us as we described each specimen in our collection. 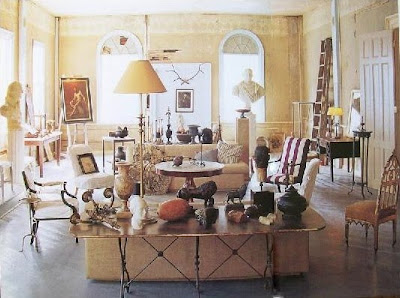 Women are often a mystery to me and the girl code is something that I feel like I've never unlocked. Women tell me things and I believe them. They say, "Don't come," or "Don't cook," or "It's not dressy," and I think that they mean it, but I find myself standing in my kitchen five phone calls later still trying to determine if it is better to go or to cook or to slip on a strapless. 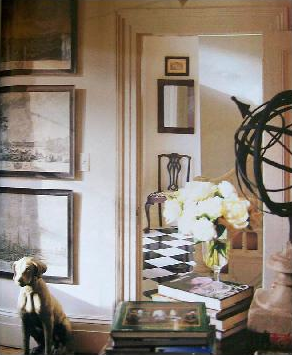 Men are easier, usually. They are more straightforward, mostly. They can be crafty, sometimes, but even then it might work out to one's advantage.

The design in all of these images is the work of artist, Frank Faulkner. I initially found Faulkner's work trolling Stephanie Hoppen's Perfect Neutrals; the first two images were found there, photographed by Simon Upton. The last two are via his site. You can see Faulkner's current residence on Pretty Pink Tulips here.